Potsdam has some history when it comes to constructing new political visions. During the final days of the Second World War, the Potsdam Conference was where the leading Allied Powers, represented by Joseph Stalin, Winston Churchill, Clement Attlee, and Harry Truman, held the final of its three summits on postwar order. Among other things, they discussed how to administer Germany after its unconditional surrender, revise borders, transfer German populations in Europe, and end the war in the Pacific. The meeting, in a sense, was a historical transition point from the crisis of the war years towards a new era marked by radically different notions of the international in political, economic, and social terms.

Read more about the Conference Theme We are delighted to invite you to
the 16th EISA Pan-European conference on international relations (PEC),
to be held in Germany at University of Potsdam,
5-9 September 2023. 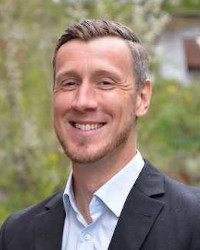 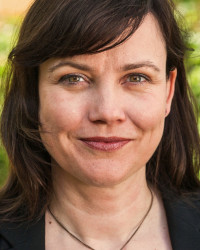 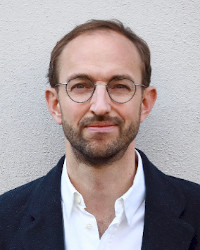 Registration deadline for participants in the programme 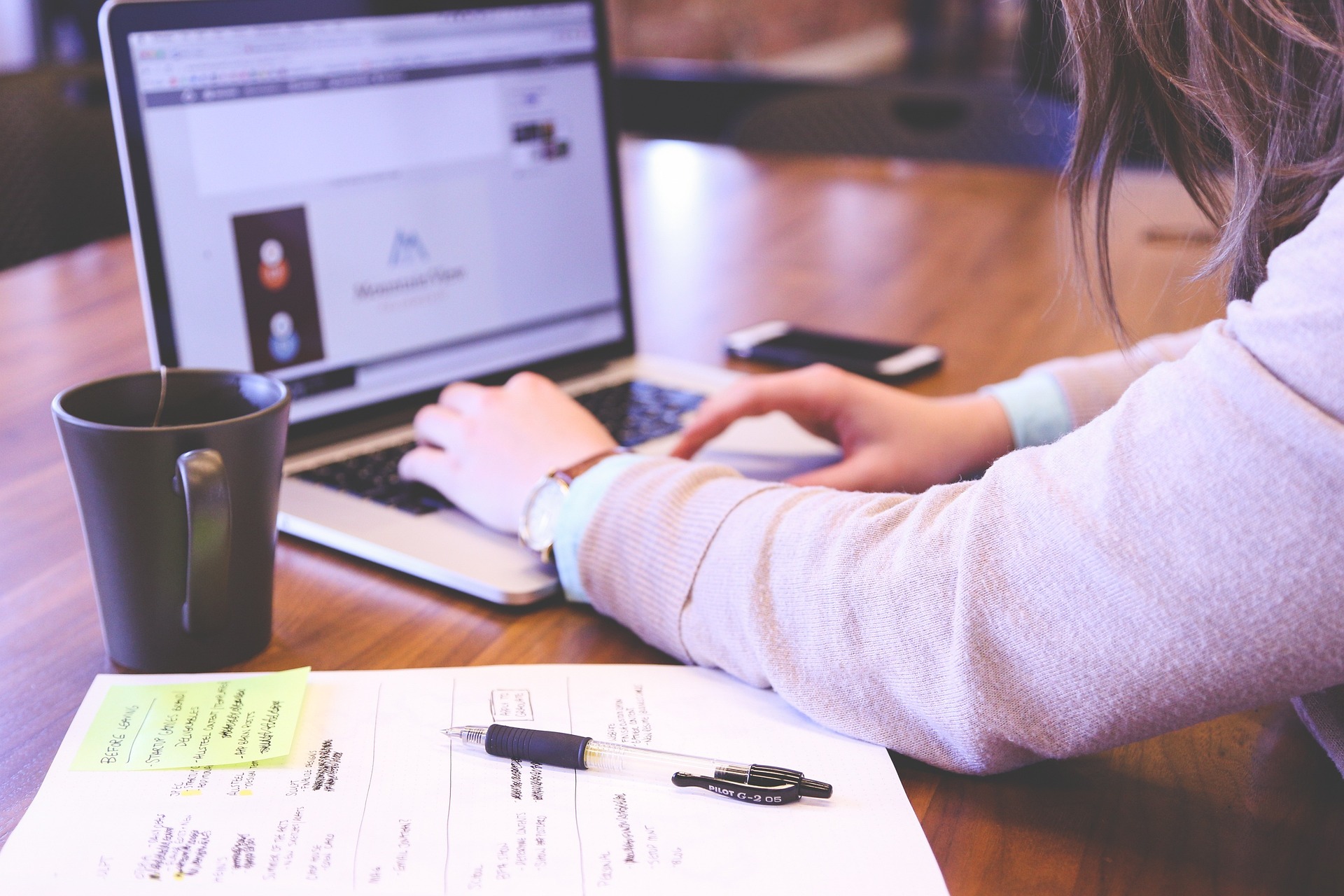 PEC23 will be organised on-site in Potsdam along with a virtual section, which will take place the day before the main conference (5 September 2023). We are excited for a face-to-face conference setting and will be working closely with our local organisers at Potsdam University to create a safe and inclusive meeting space for our members. We will closely follow the public health and safety guidance issued by local authorities and the University throughout the conference.

While we are looking forward to meeting our members in Potsdam, we also think it is imperative to increase access options for colleagues who may not be able to physically travel to attend PEC23 in person. The overwhelmingly positive feedback we have received from virtual PEC participants underlined the importance and viability of offering a virtual meeting and discussion space. In order to welcome as many colleagues as possible, we therefore decided to organise a 1-day virtual section to complement the on-site conference. Those who wish to participate digitally will be able to submit their abstract proposal exclusively to the virtual section once the general call opens in January 2023. Unfortunately, due to infrastructural limitations, virtual participants will not be able to stream in-person panels and roundtables during the main event. As such, we will institute a significantly reduced registration fee for members who prefer to attend the virtual section. In-person attendees will have access to all main events in Potsdam, including the Grand Reception and the General Assembly.